Archaeology is the study of past people; their tools, rock art, structures and all the other traces they have left behind. Archaeological research uses professional methods to excavate these traces from the ground so that all the clues are recovered, and then recorded, dated and interpreted. In this way, archaeologists can reconstruct our human past.

Palaeontology is the study of the remains of plant and animal life that have been ‘turned to stone’. These remains are called fossils and are often bones of animals that died and were buried in mud or sand and fossilised or preserved in the rock. Fossils can also form when the soft parts of animals or plants are preserved. Trace fossils – the footprints and other tracks left by animals – are also sometimes fossilised.

Meteorites are pieces of rock that have landed on earth from outer space. They hold clues about how the earth was formed and other aspects of the geological past.

Archaeological artefacts and sites, fossils and meteorites are protected by the National Heritage Resources Act (No. 25 of 1999) and the SAHRA Archaeology, Palaeontology and Meteorites Unit is made up of heritage specialists tasked with protecting these heritage resources.

Artefacts, fossils and meteorites are often the only clues we have to the ‘deep history’ of our people and planet. With your help, SAHRA and the other heritage resources authorities can ensure that this legacy is conserved and protected, studied and interpreted, to give present and future generations a thorough record of South Africa’s past.

Why Should  Archaeological Sites be Protected?

While archaeological sites, if properly investigated by trained people, can give us information about the history of the earlier inhabitants of South Africa that cannot be found in written records, palaeontological remains can reveal information about the deeper past of human beings as well as any life on earth, including records of extinction events, climate change and the struggle and survival of life during these events. This evidence is fragile and is often destroyed in the process of being studied. Because it is irreplaceable and cannot be renewed, careful records must be kept during excavation or collection. In the case of archaeology, it is often better to leave the archaeological material in its original place and protect it there, than to remove it to a museum. As weathering can destroy fossils quite rapidly when exposed, it is preferred to remove them from the ground carefully to have the safely secured in a museum for research and public enjoyment.

How are Archaeological and Palaeontological Sites Protected?

What Does the National Heritage Resources Act State? 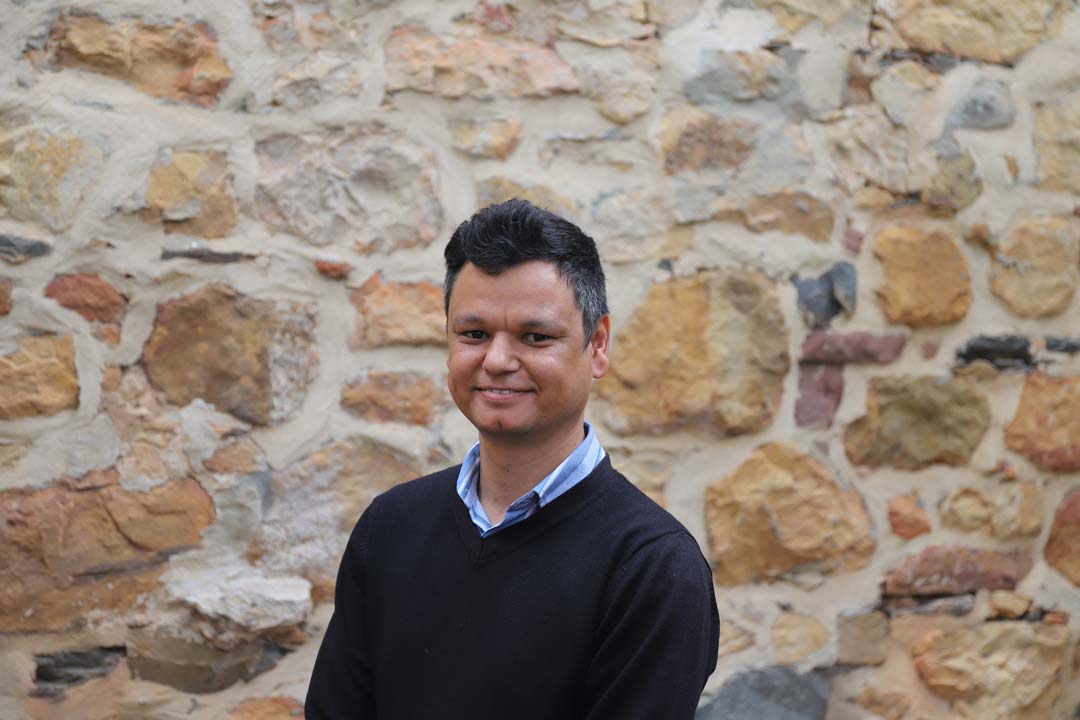 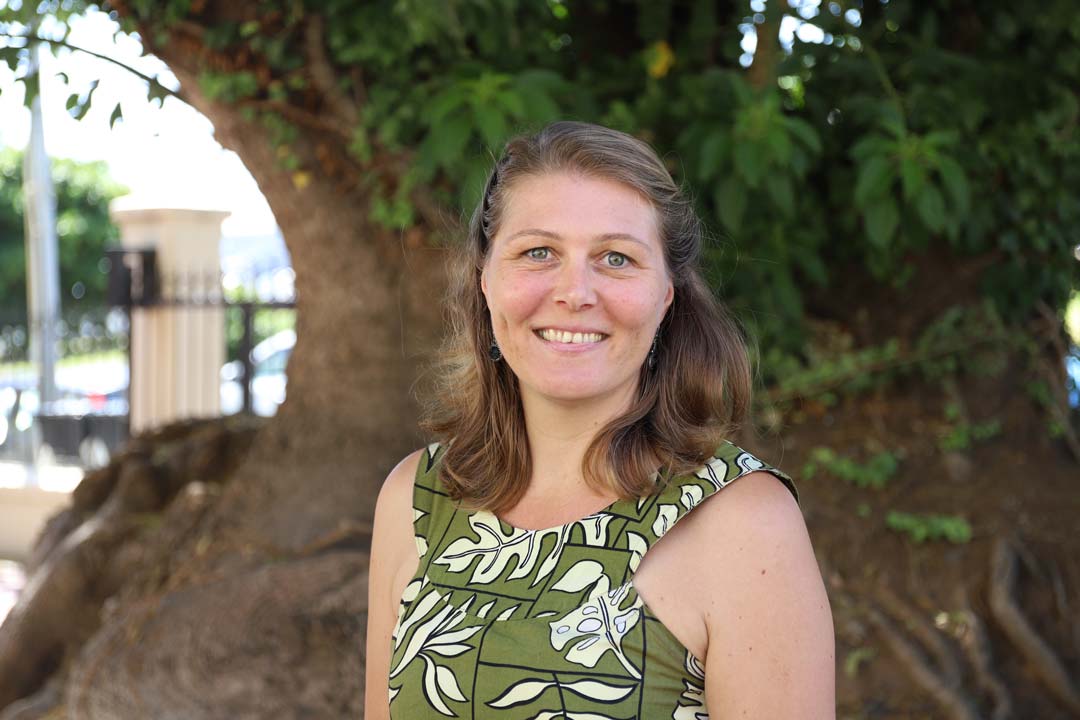 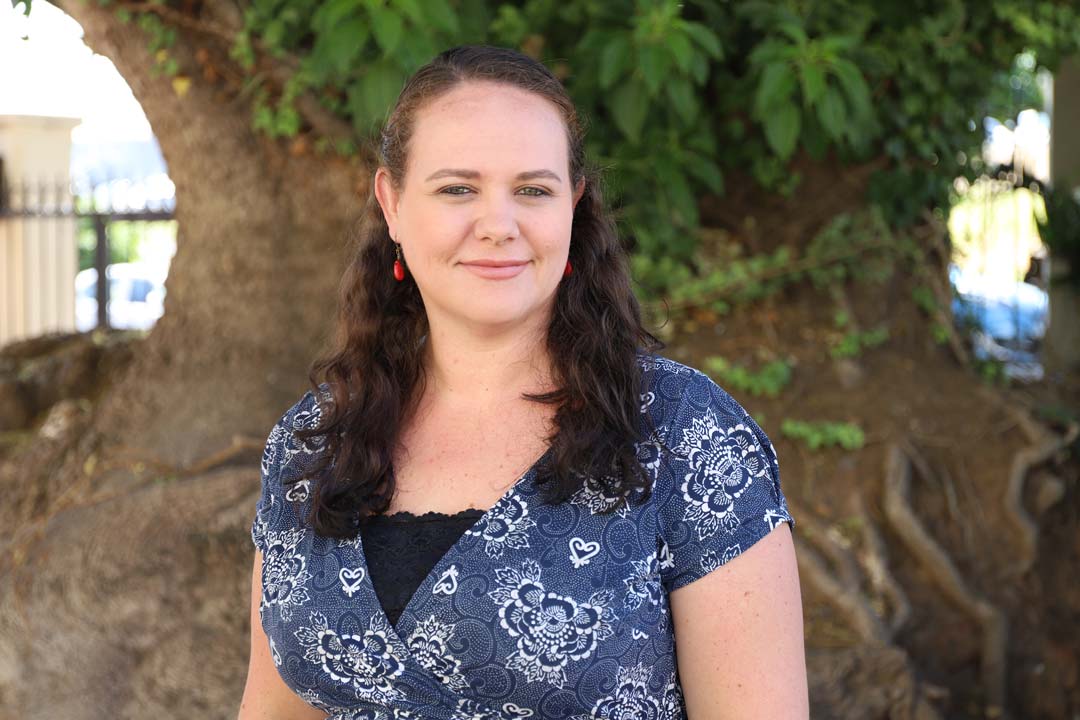 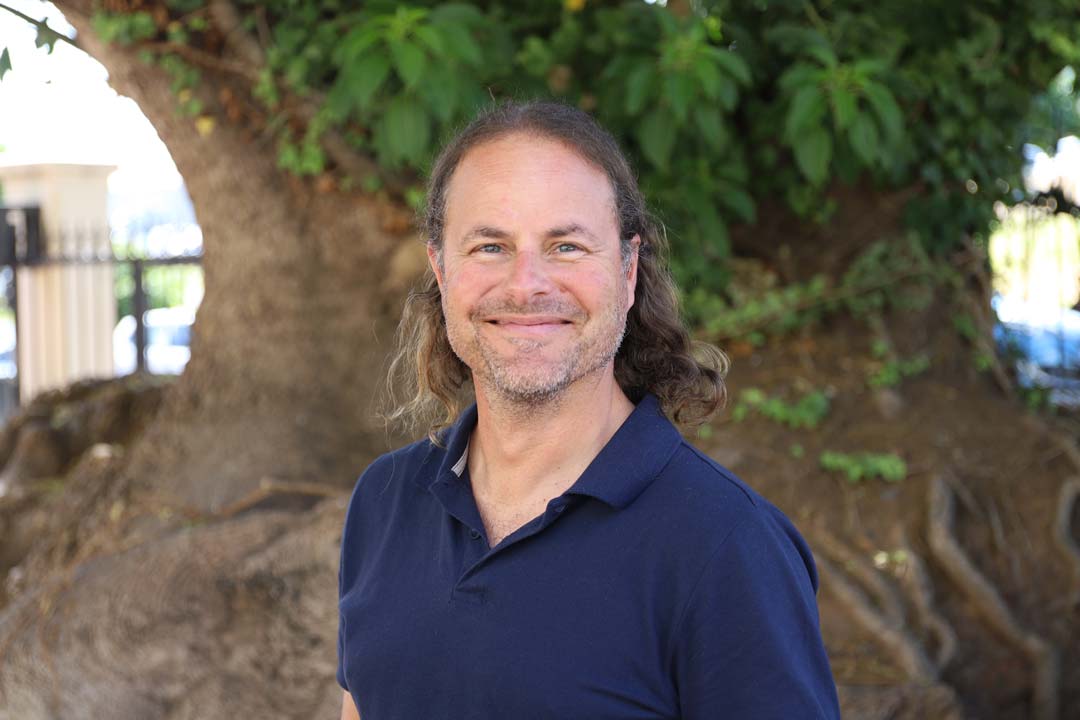 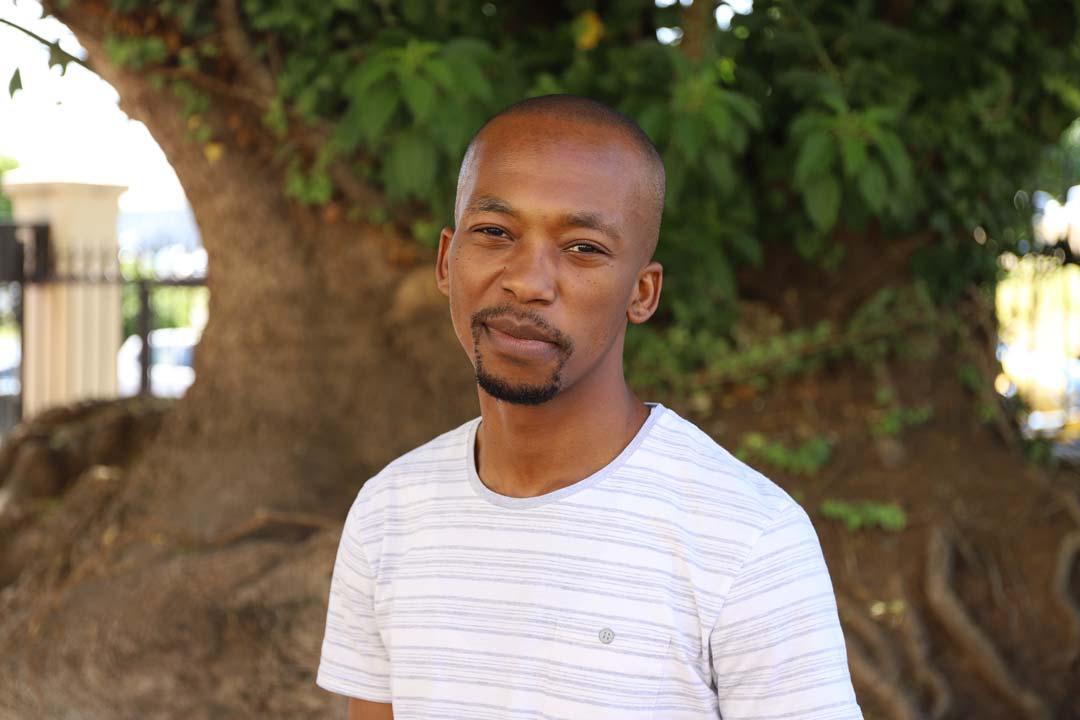