The key objective of the Burial Grounds and Graves (BGG) Unit is to declare, restore and rehabilitate graves of cultural significance, and to build stakeholder relations that will improve the management of heritage resources.

Military activity, the conduct of war and armed conflict / liberation struggle have long played a significant role in South African history. Remembrance of the loss of human life and the events that led to it is part of the contemporary landscape. Graves, burial sites, war memorials and monuments are tangible and symbolic reminders of our turbulent history. Graves are architectural examples of space where we transcend the historical past.

While these markers convey different messages and meanings about the commemoration of war and armed conflict, they recall the reality of human loss in conflict. Graves are often poignant reminders of how ordinary people are drawn into conflict, often unwillingly and fatally. Graves and other public objects and places of commemoration form an important part of South Africa’s heritage and must be conserved for future generations and for sustainability. As historical artefacts, they reveal ways in which the people of South Africa have sought to comprehend and to mark the loss and sacrifice of casualties of wars, the liberation struggle and conflicts.

As SAHRA we are commissioned to maintain of and preserve these burial sites. We further endeavor to encourage communities to respect, honour, remember and commemorate the lost lives of our heroes and heroines, through the erection of memorials and headstones that would be a constant reminder and remembrance of our fallen heroes and heroines during the years of apartheid.

Graves and monuments are also tangible and symbolic reminders of individual, family and community histories of bereavement. This history is as much concerned with the record of individual loss, as with collective representation of suffering, or ideas of patriotic sacrifice or national aspirations.

The preservation and care of such important places of commemoration is an expression of respect, honour and responsibility to the memory of every individual who perished in an act of armed belligerence arising from conflict on South African soil, or to those who perished as a result of shipwrecks or other causes.

It is the responsibility of the SAHRA Burial Site Unit to identify, preserve and maintain graves and memorials of soldiers, combatants/freedom fighters and civilians who died [inside and outside South Africa] as a result of wars and armed struggle from the earliest known modern conflicts until the mid 1990s, excluding the graves of those who died in the two World Wars, which are managed by the Commonwealth War Graves Commission. SAHRA’s integrated system for the management of our national estate, SAHRIS, assist us in achieving these objectives

SAHRA’s policy regarding graves of conflict/liberation struggle, war graves and cemeteries is that they should not be altered, disturbed and relocated without a permit from SAHRA. This is regulated and applies to graves that are not inaccessible and those disturbed due to development. It is our obligation to empower civil society to nurture and conserve our heritage. It is only when essential developments such as new roads or dams threaten a place of burial that human remains should be disinterred to another cemetery or burial ground.

From a historical point of view and for research purposes, it is vital that burial sites are not disturbed. The location and marking of an individual’s grave tells a life story, where he/she died defending (or attacking) a particular place situation and makes it easier to understand the circumstances of his/her death.

The Burial Grounds and Graves unit is mandated to issue permits for any action regarding exhumation, repatriation and reburials of the remains. We have to make sure the necessary steps have been followed effectively before embarking onto the act. SAHRA may not issue out any permit unless satisfied that concerted effort has been made to consult broadly with communities/interested individuals in such a grave. Applications for permits are made via the SAHRIS website, which is accessible at here.

It was inevitable that European imperialism and the colonial settlement of the Cape in the 17th century would bring casualties of armed conflict, both indigenous and European. Some died in imperial clashes on South African soil, as in the late eighteenth and early 19th century Anglo-Dutch battles of Muizenberg and Blaauwberg in the Cape. Various wars of conquest and other colonial campaigns such as the Khoisan-Dutch wars of the 17th century, the Frontier Wars in the Eastern Cape and the Anglo-Zulu War of the 1800s produced many more casualties. South African history reflects the extent to which British and colonial forces engaged in battles and skirmishes throughout the country. The turn of the 20th century, marked the exacerbation of national conflict, with the South African war of 1899 to 1902, the 1906 Bambatha rebellion up to the 1917 sinking of HMS Imendi, to name a few of the incidences that have received minimal and selective coverage, thus far.

In the contemporary era, national political conflict has played a significant part in the development of South Africa in the 20th century. This conflict took many forms, such as land dispossession wars and open political opposition to the policies of the day. The conflict intensified during the 1970s and 1980s and spilt over into neighbouring countries where casualties from both sides were recorded. The opponents of Apartheid were made up of a variety of political organisations such as the African National Congress, the Pan Africanist Congress, Azanian Peoples Organisation, the Black Conscious Movement and many more organisations whilst the South African Defence Force, South African Police and other groupings supported the government.

As South Africa comes to terms with its violent past, the commemoration of diverse forms of conflict or war should not be to emphasise victory or defeat, but rather in building a unified nation and promoting reconciliation. There are different ways in which we can bring the dead home, through our own rituals and beliefs, retrieving their identities such that they become a record of our history. Assistance with the erection of memorials and the maintenance and preservation of burial grounds, cemeteries and graves is thus vital to the country’s historic mix and memory.

The management of Burial Grounds and Graves

During the Anglo-Boer War of 1899-1902 the Royal Engineers were tasked with recording the location of all British military graves of the war. Numerous registers and lists were compiled. During the same war, the Guild of Loyal Women was formed to locate graves, compile registers and mark the graves with iron crosses. The South African Soldiers Graves Association took over this work in 1910.

In 1956 the South African War Graves Board was formed to look after war graves and in 1982 the Board was absorbed by the National Monuments Council. In April 1999 when the NHRA was inacted, the function was devolved to the South African Heritage Resources Agency.

The South African Heritage Resources Agency – BGG unit s mandated, after consultation, to identify and record graves, and collect names of all the victims of conflict in the liberation struggle, irrespective of their political affiliation, including the names of the state provocateur.

The Care of Graves and Burial Grounds

During the Anglo-Boer War of 1899-1902 the Royal Engineers were tasked with recording the location of all British military graves of the war. Numerous registers and lists were compiled. During the same war, the Guild of Loyal Women was formed to locate graves, compile registers and mark the graves with iron crosses. The South African Soldiers Graves Association took over this work in 1910.

In 1956 the South African War Graves Board was formed to look after war graves and in 1982 the Board was absorbed by the National Monuments Council. In April 1999 the South African Heritage Resources Agency and the Burial Sites Unit replaced the Council.

The South African Heritage Resources Agency – BGG uni is mandated, after consultation, to identify and record graves, and collect names of all the victims of conflict in the liberation struggle, irrespective of their political affiliation, including the names of the state provocateur.

Most of the cemeteries in South African are not well maintained, and adequate supervision and maintenance are very difficult to achieve and vandalism is rife.

Isandlwana: This is a sombre, brooding battlefield, which no tourist can visit without “feeling” the disaster that the British Army experienced here in January 1879. A string of whitewashed cairns marks the Fugitives Trail, the graves of those who were overtaken and killed by the Zulu forces.

Simon’s Town: The names of sailors, some only boys, reminds visitors of South African’s strategic position on an important sea route.

Women’s Memorial, Bloemfontein: This is a stark reminder of the thousands of women and children who perished in concentration camps established during the Anglo-Boer War.

Hector Peterson Memorial, Soweto: This site is visited by countless tourists and South Africans who are reminded of the struggle for freedom and the cost in young lives. 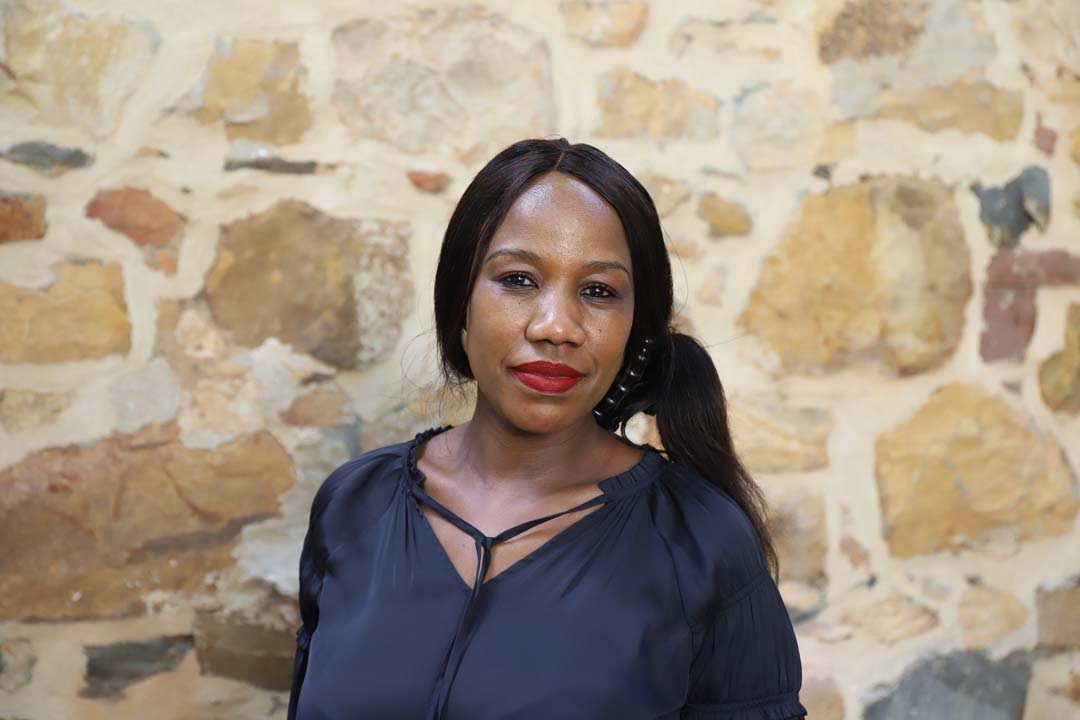 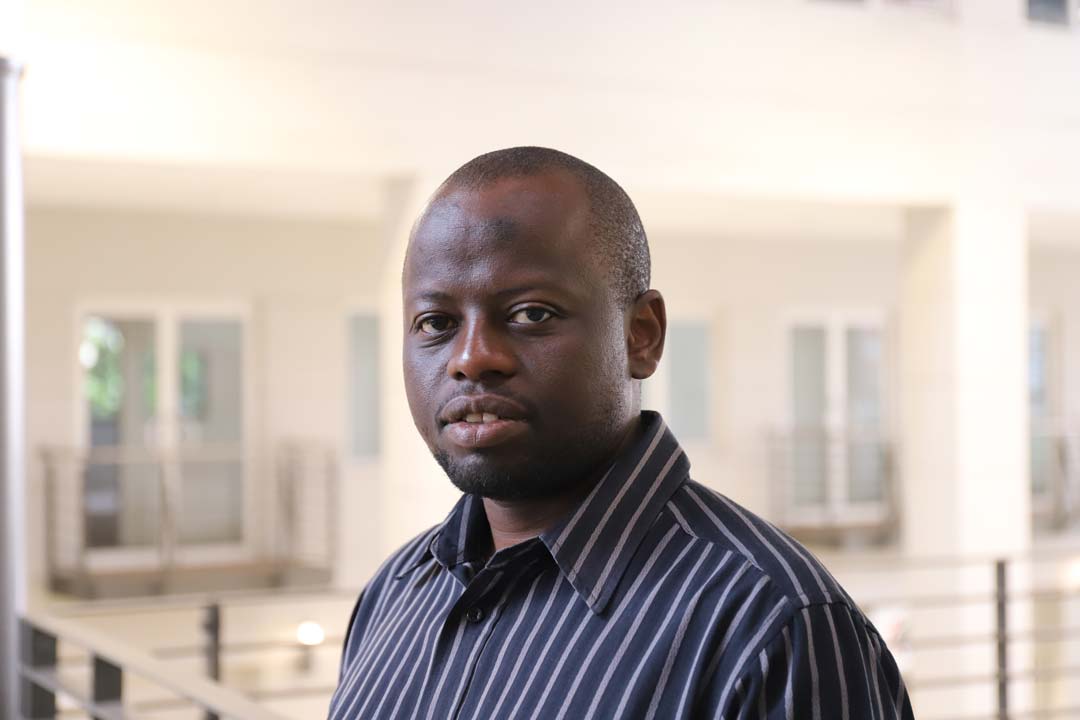 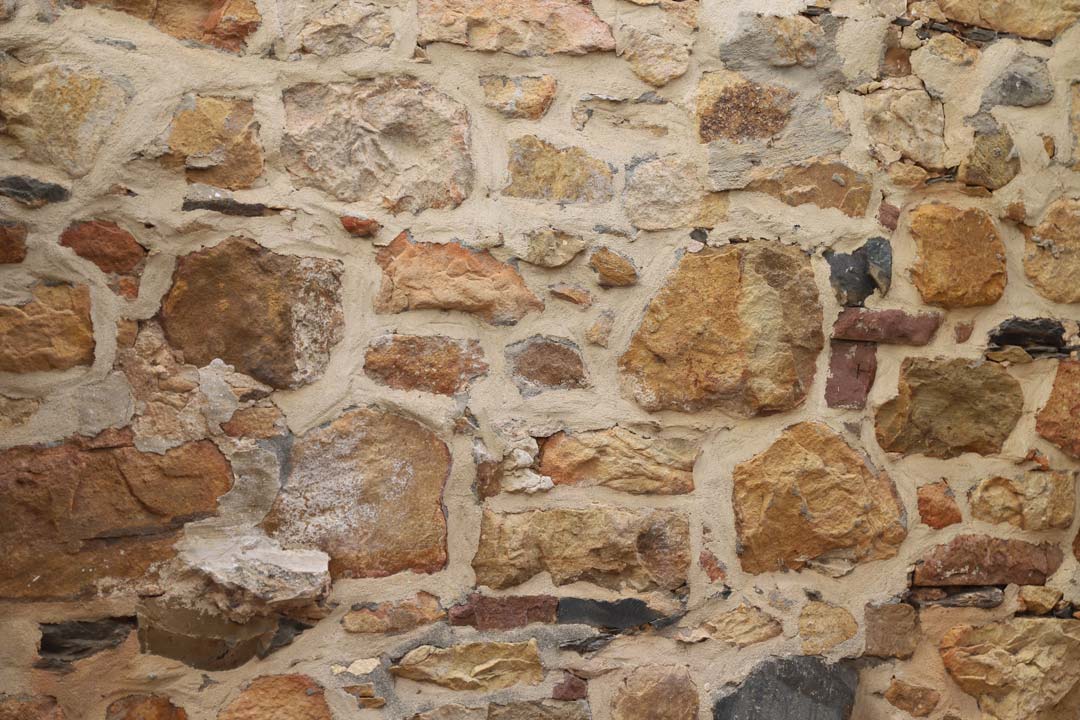 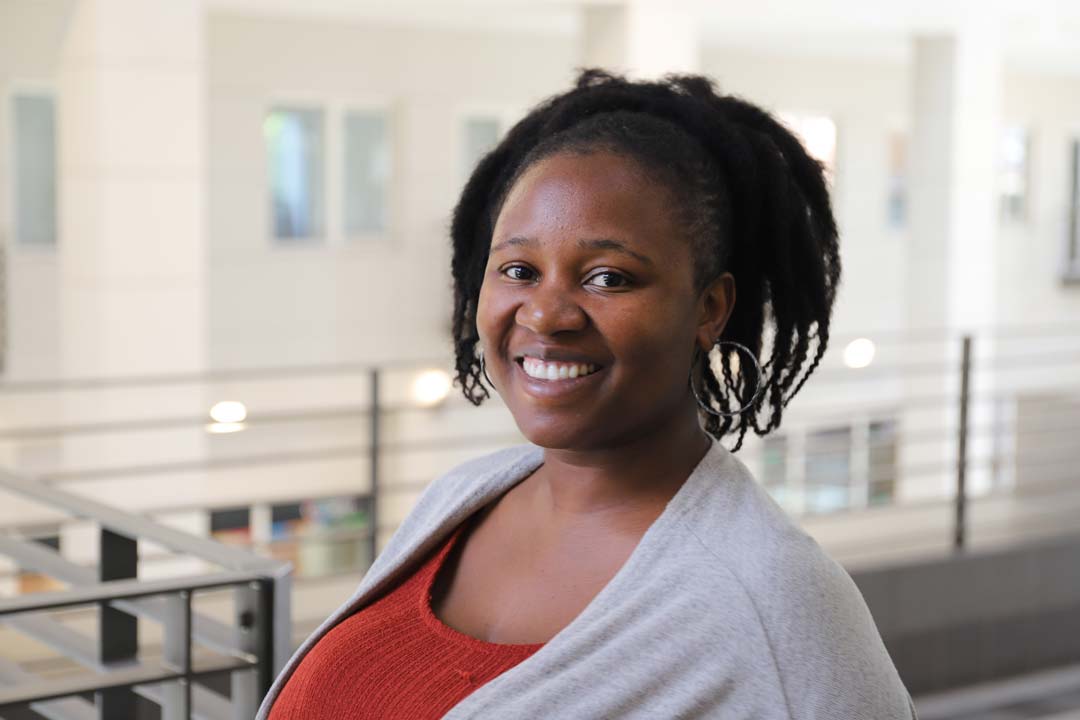 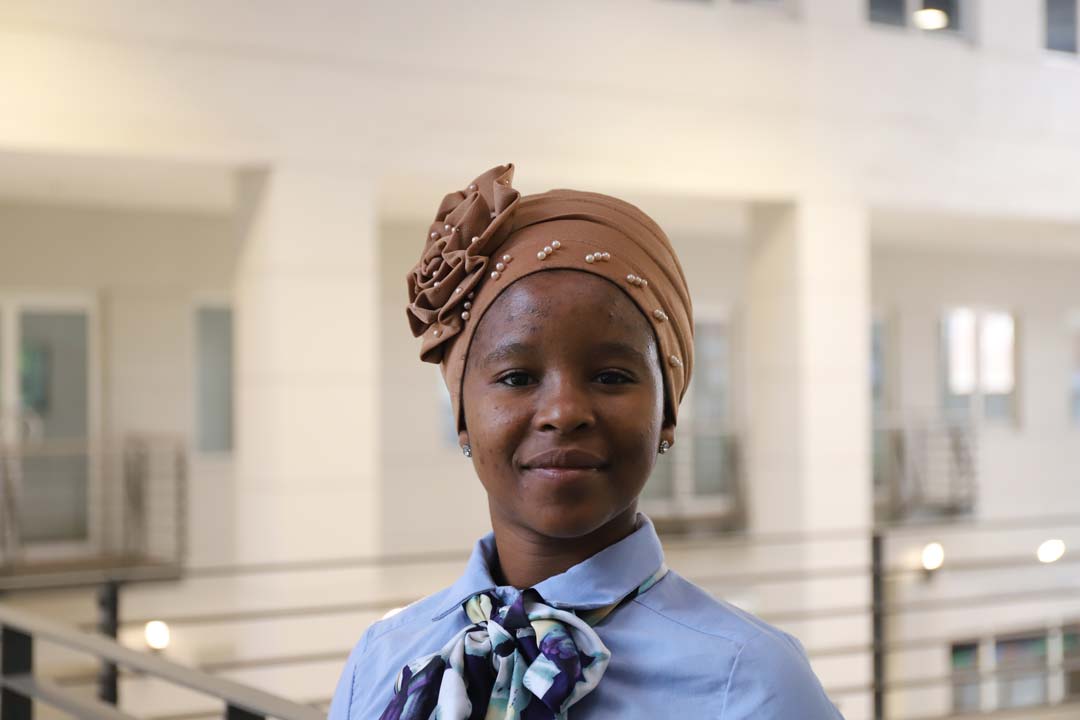