Add your voice by filling in the below form, indicating whether or not you support the declaration of the 8 District 6 sites up for declaration. Kindly use the tick boxes to indicate your answers. For further motivation kindly write your full message in the “Message” tab below. 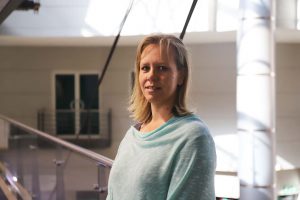