Charlotte Maxeke (7 April 1874 – 16 October 1939) studied at the Wilberforce University in Ohio, in the Unites States, through a scholarship she received while on tour to the US with a choir group. She graduated with a BSc becoming the first South African Black woman graduate with a degree. Greatly influenced by the African Methodist Episcopal Church (AMEC), and through connections with the Ethiopian Church, Maxeke played a significant role in founding the AMEC in South Africa. The church later elected her President of the Women’s Missionary Society.

When she returned to South Africa, she and her husband established the Wilberforce Institute. She later established an employment bureau for Africans and was appointed the first African woman parole officer. Through this she was exposed to the effects of migrant labour on family life and what this social disruption caused. Both she and her husband became active in politics whilst in Johannesburg and both attended the launch of the South African Native National Congress in Bloemfontein in 1912.

From this she helped organise an anti-pass demonstration in Bloemfontein in 1913 which led to her involvement in establishing the Bantu Women’s League of the SANNC in 1918. As a leader of this organisation she led a delegation to discuss the pass laws for women with Prime Minister Louis Botha. She remained politically active throughout her adult life, participating in various protests against low wages, supporting multi-racial movements, and voting rights for women as well as assisting in the formation of the Industrial and Commercial Workers Union.

Through her many achievements and her lifelong activism, she was honoured as the “Mother of Black Freedom in South Africa” by Dr AB Xuma at the All African Convention in 1935. 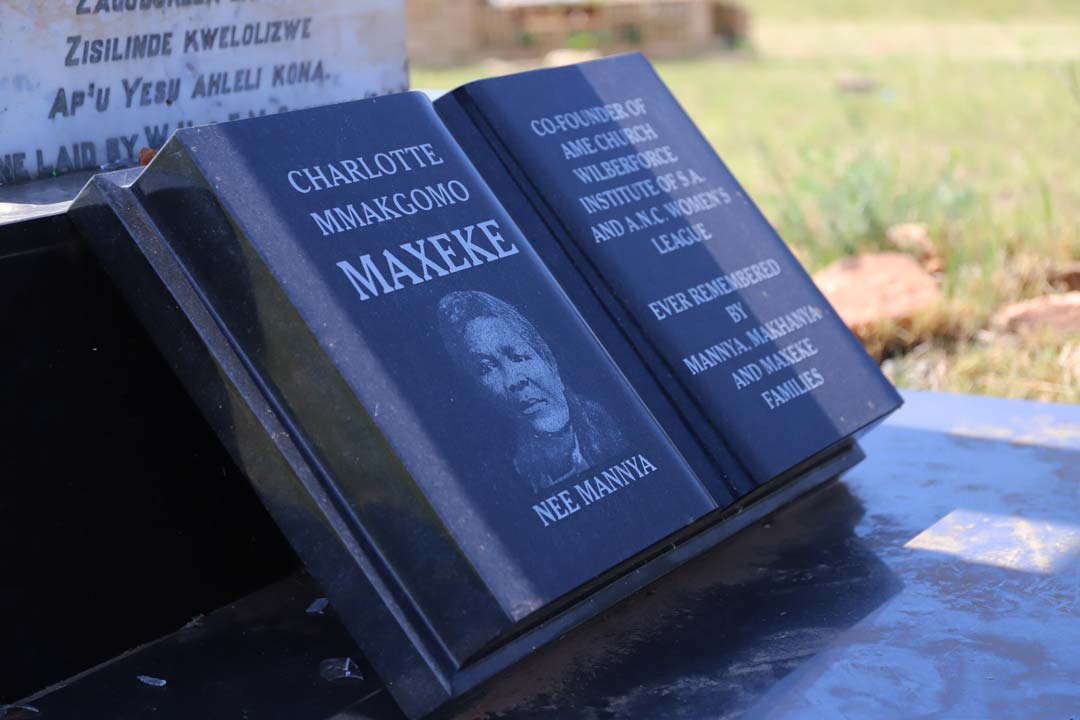 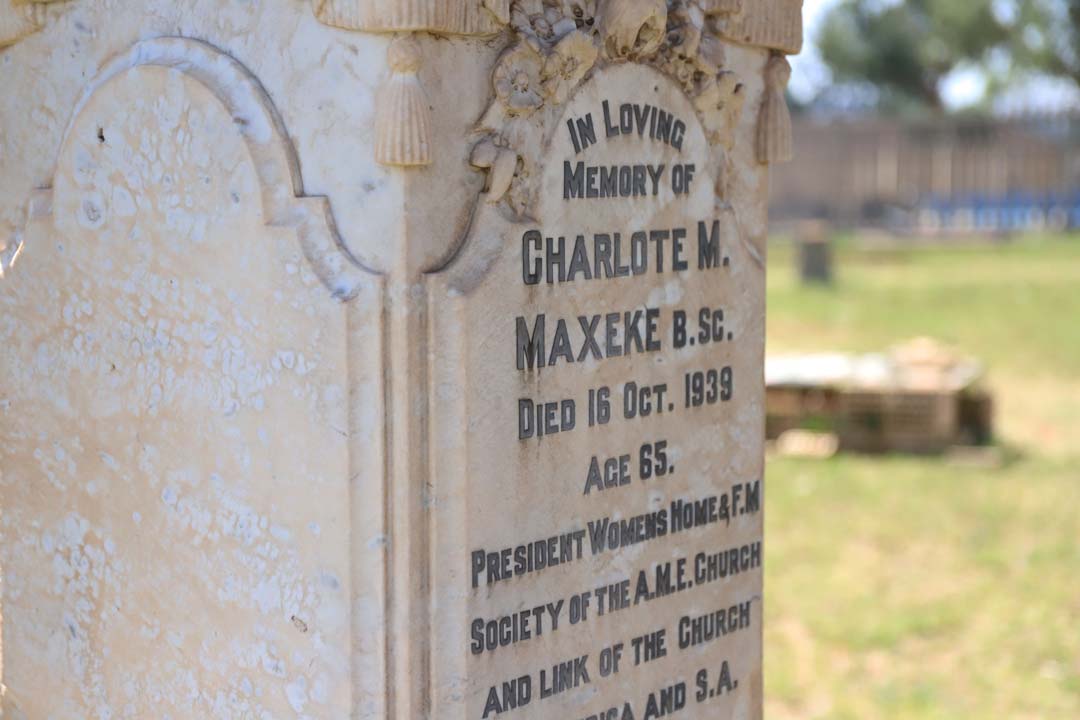 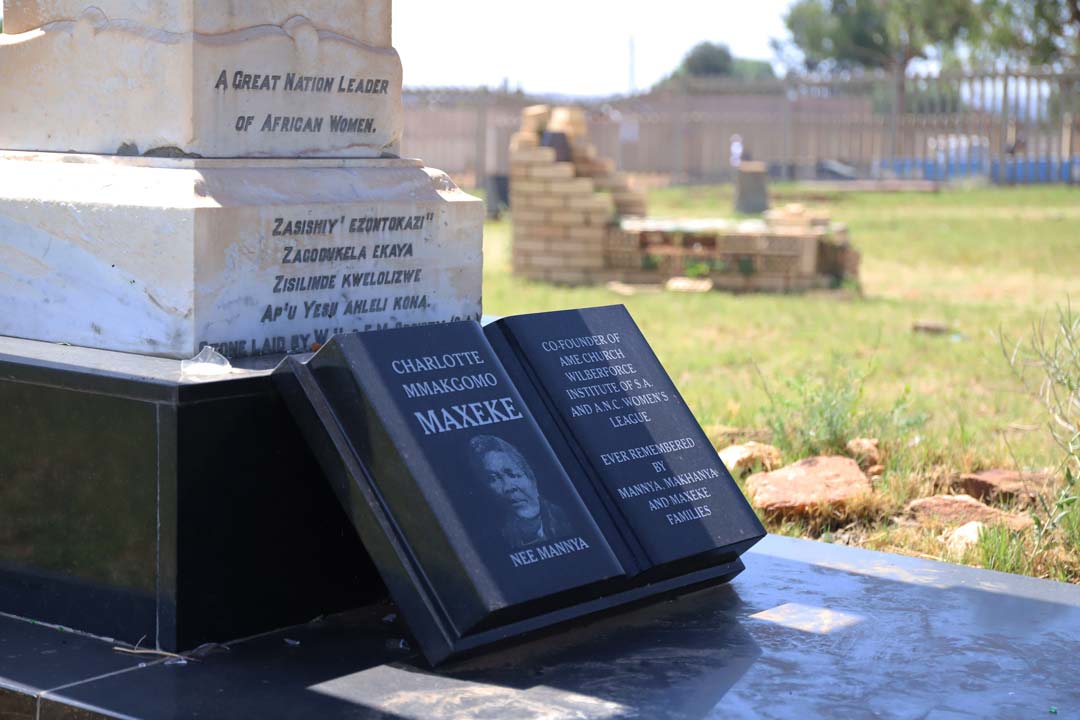 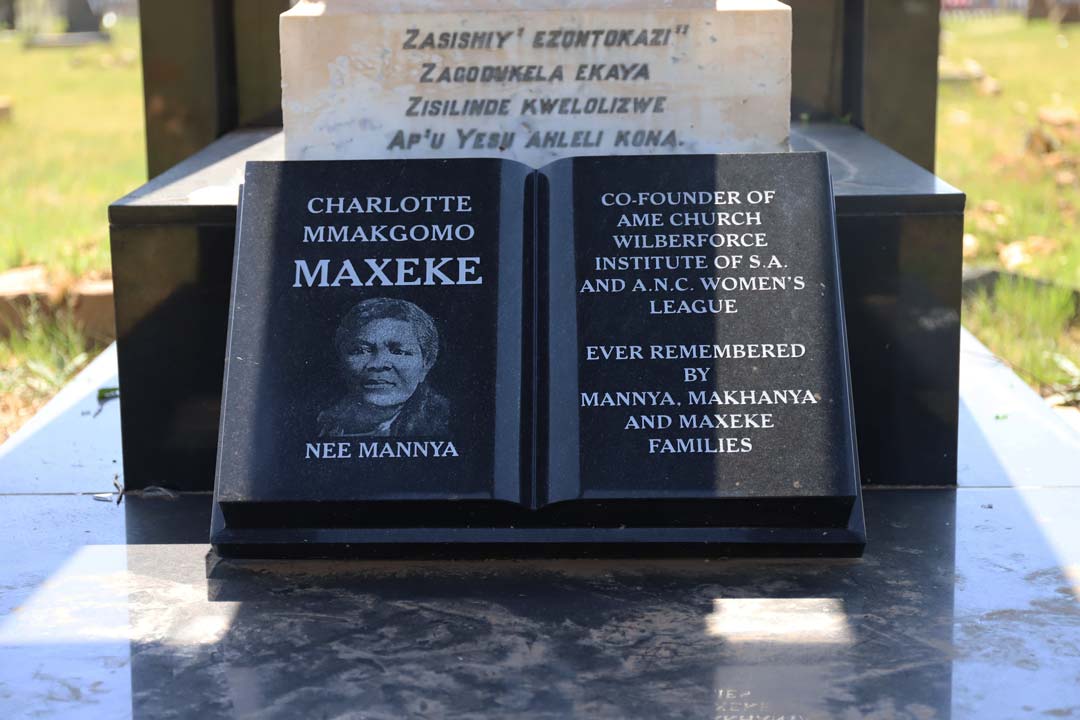 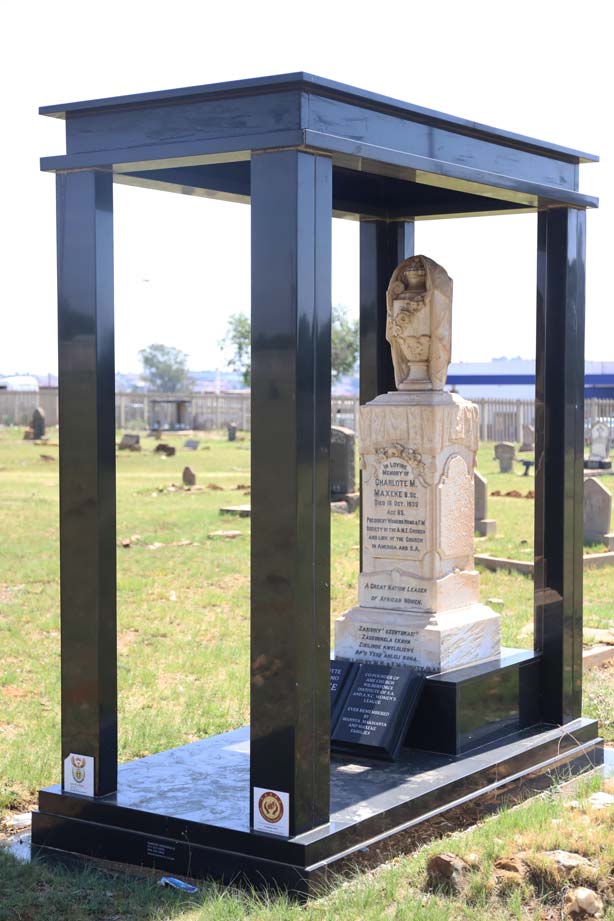