Known as The Cradle of Humankind, this collection of 15 (originally 12) declared National Heritage Sites, together with the Makapan Valley site in Limpopo Province and the Taung Child site in North West Province, constitute the serially-listed sites inscribed by UNESCO as the Fossil Hominid Sites of South Africa.

Located in the Muldersdrift area, about 40km northwest of Johannesburg these palaeo-anthropological sites have some of the richest concentrations of fossil hominid bearing sites in the world. This wealth of significant hominid fossils that have been unearthed here include Mrs Ples (Australopithecus africanus), Little Foot (Australopithecus prometheus), Karabo (Australopithecus sediba) and, more recently, Homo naledi. One of the earliest evidence of the controlled use of fire has also been found at Swartkrans, indicating an important shift in human evolution.

The sites occur mostly in association with dolomitic caves that have produced and continue to produce an abundance of scientific information on human evolution from the past 3.5 million years.

The hominin fossil finds, together with the rich record of other animal animal and plant fossils, provide us with a window into the past into a time when our earliest ancestors were evolving and changing, proving that the African continent is undoubtedly the beginnings of humankind.

To access the gazette notice, NAMES of the various site, records of issued permits and decisions, and other technical information please visit the site record in the inventory of the national estate, accessible via SAHRIS - follow the link below. 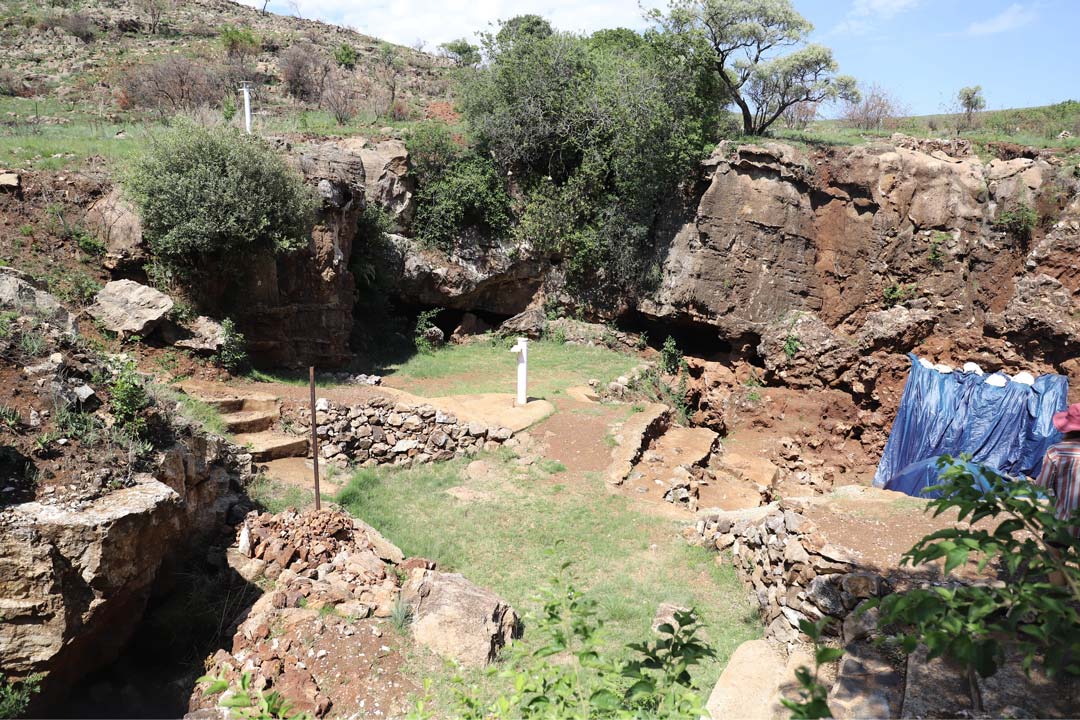 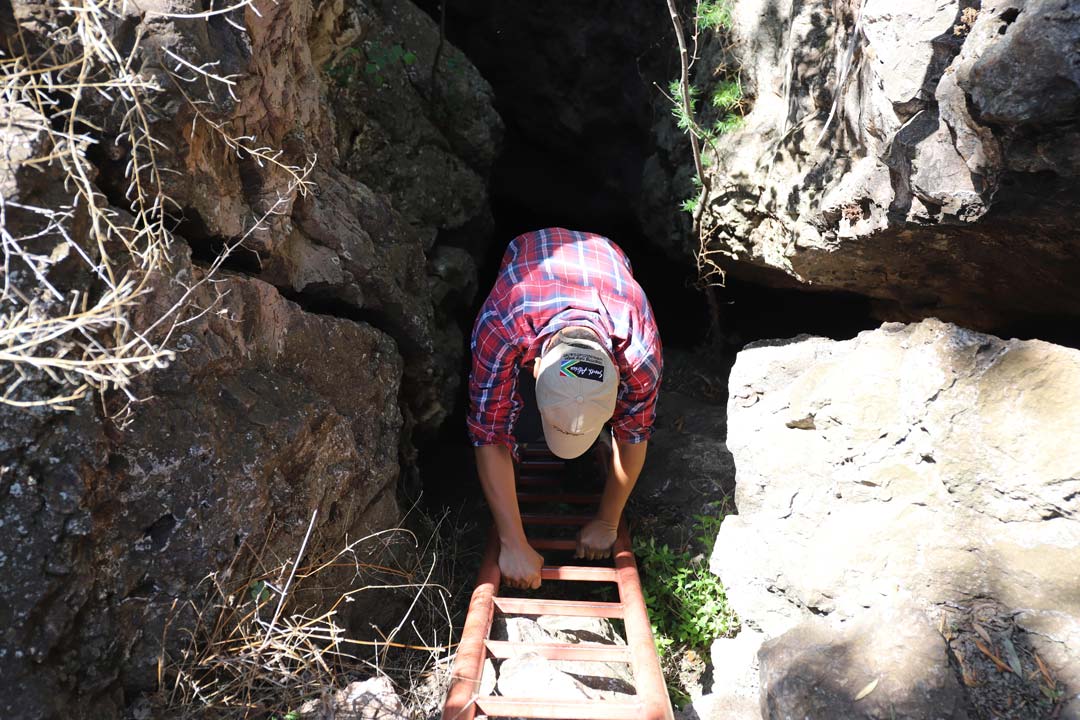 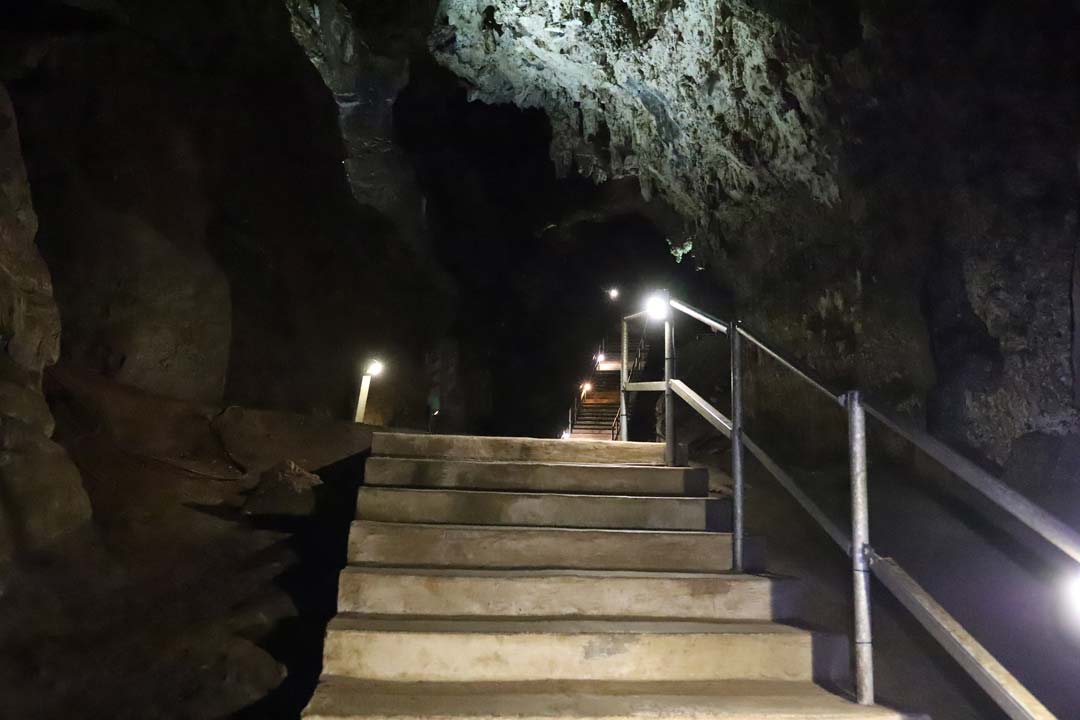 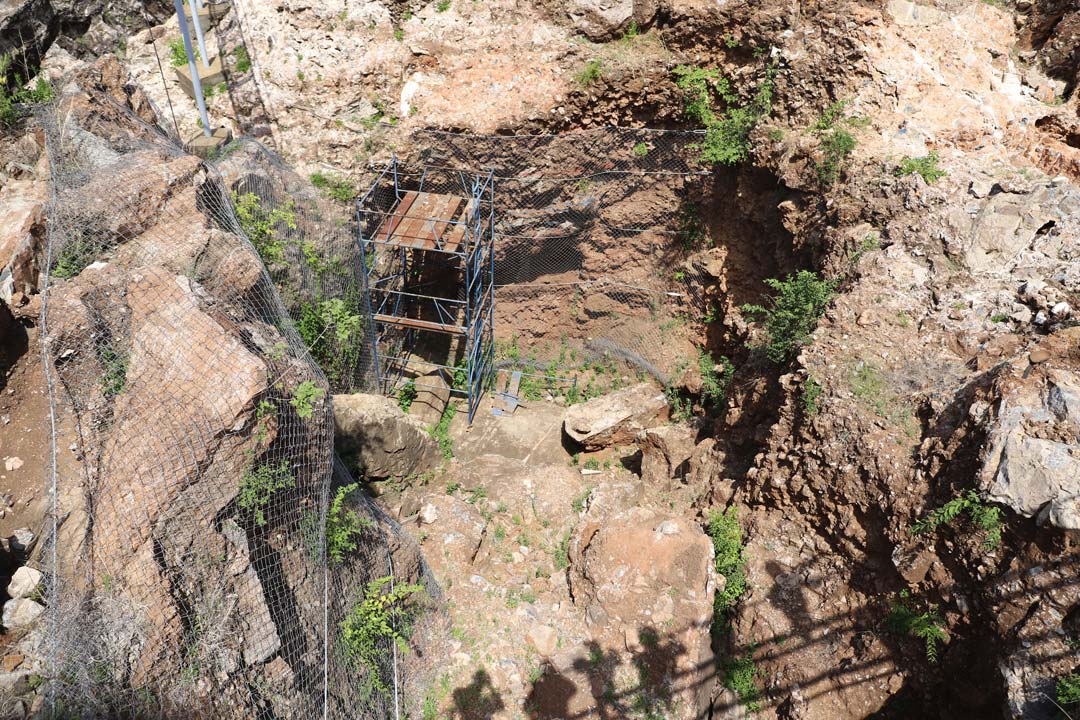 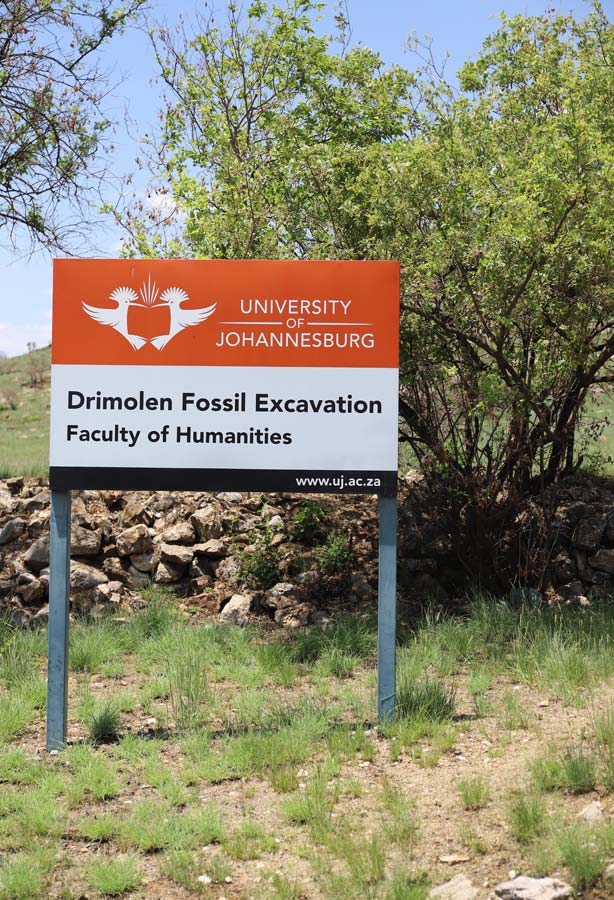