The South African Astronomical Observatory in Cape Town has played a highly significant scientific role over time as the oldest permanent observatory in the Southern Hemisphere. The site offers an overview of the history of astronomy both locally and internationally.  It is a “living site” with more than 150 years history while still retaining its prominence in the international astronomical community.

Contributions to astronomy from site range from accurate measurements of the distance to a star (Alpha Centuri), first catalogues of the principle southern stars, first photographic survey of the sky, accurate measurement of the distance to the sun (a value that became the benchmark to measure all other cosmic distances and represented a paradigm shift in astronomy), development of spectroscopy, remeasurement and extension of Lacaille’s Arc of Meridian, establishment of the true shape of the Earth in the southern hemisphere and first accurate geodetic surveys of southern Africa

Architecturally, there are several buildings of historical value and not only reflect the changing the architectural styles over the nineteenth century, bit also have considerable scientific value due their contributions to the field of astronomy. The Main Building (a Georgian building) – designed by the British naval architect, John Rennie, and completed in 1828, the heliograph – the oldest dome on the site and runs on cannon balls, and the McClean Telescope Building -designed by Herbert Baker are closely association with David Gill and leading astronomer of the time.

The range of scientific objects related to the observatory as a collection are integral to the scientific value of the site.  Some of the instruments within structures have been used with varying degrees of continuity and consistency for about 180 years.

LEARN MORE ON THE 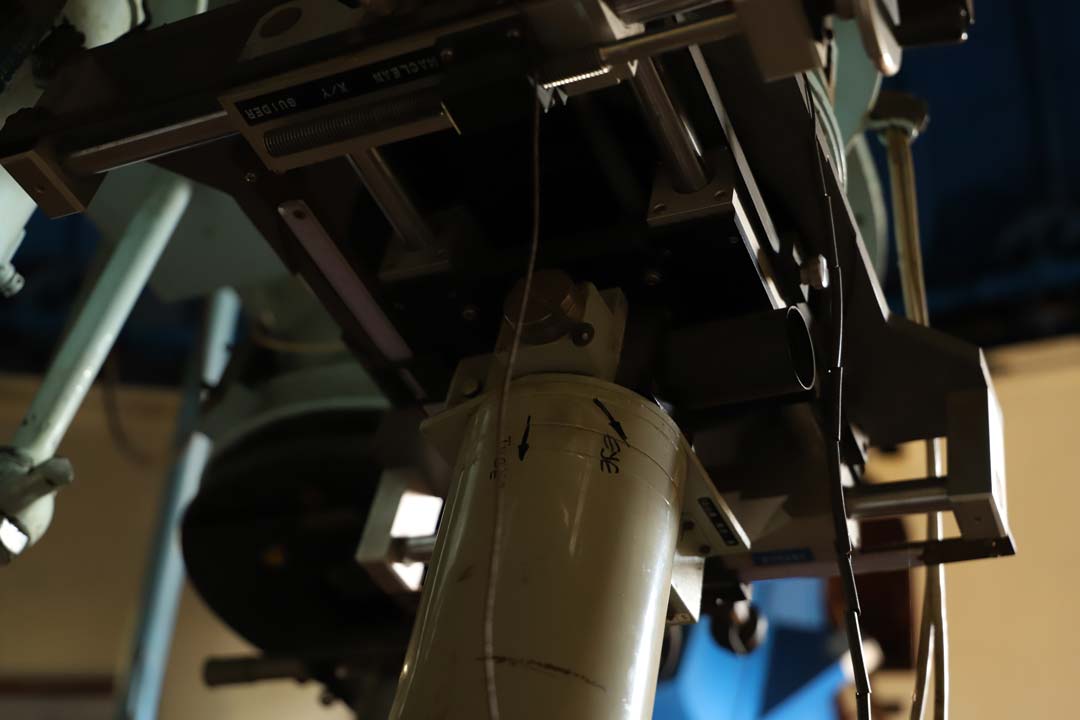 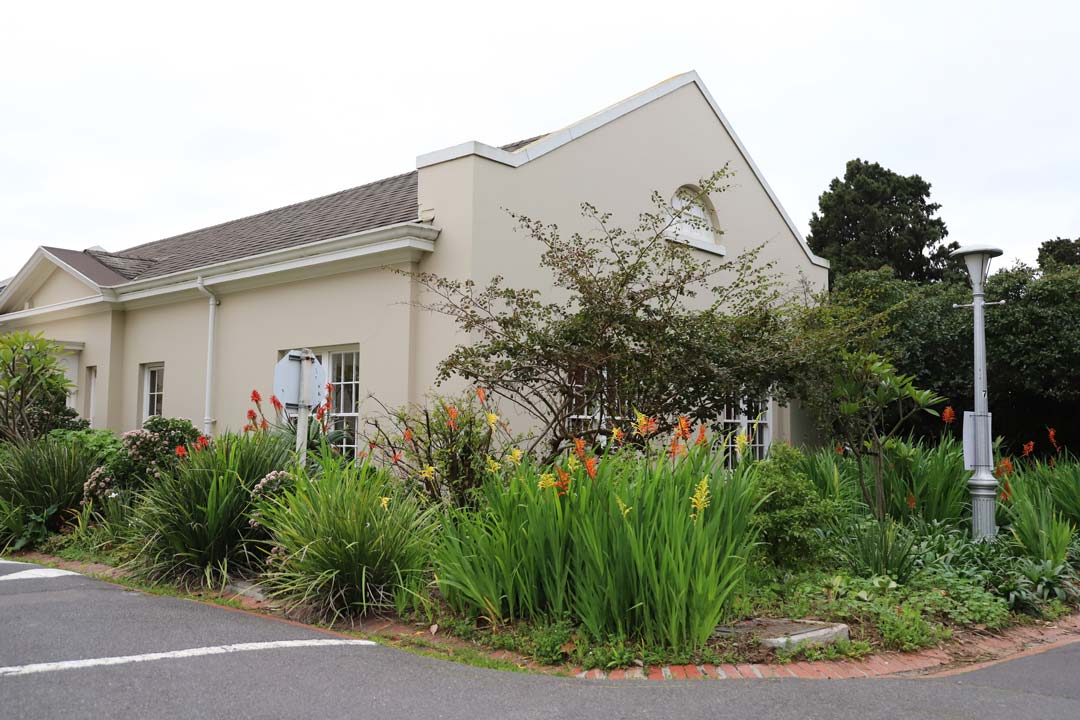 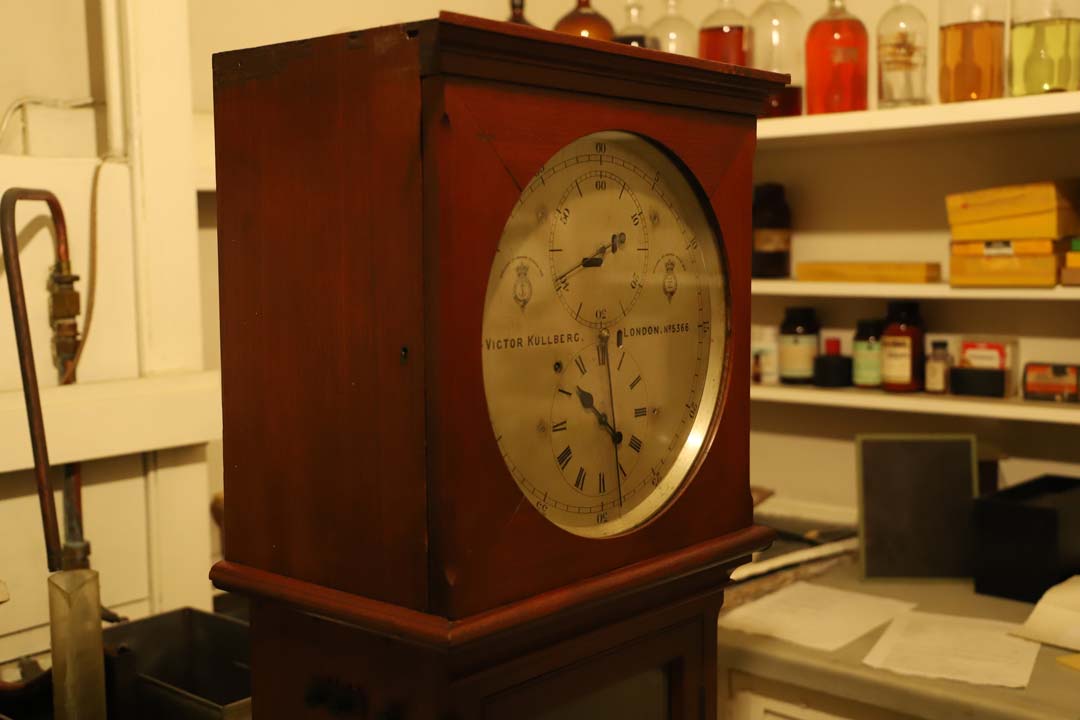