Lilian Ngoyi (25 September 1911 – 13 March 1980), is fondly remembered as ‘Ma Ngoyi”. She started her political activism in the Garment Workers’ Union and joined the ANC’s Defiance Campaign in 1952. She later joined the ANC Women’s League and through her energetic and passionate approach she quickly gained recognition and was elected president of the league only a year later.

Ngoyi was a founding member of the Federation of South African Women (FEDSAW), a multi-racial organisation that fought for the equality of all South African women and the eradication of economic and social barriers impeding their empowerment. In 1956, she was elected president of the Federation and was also the first women to be elected into the ANC National Executive Council.

On 9th August of that same year, together with Helen Joseph, Rahima Moosa, and Sophia Williams-De Bruyn, she led a delegation of 20 000 women in a march on the Union Buildings in protest against the expansion of Pass Laws to Black women. It was she i who knocked on the door of Prime Minister JG Strydom’s office to hand over the petition containing thousands of signatures which they had collected. This event was later referred to as the Woman’s March and is subsequently commemorated as Women’s Day.

Ngoyi was charged with high treason in 1956, together with 155 others, in what was to become known as the Treason Trial. Although they were all acquitted after a four year trial, she was again arrested and detained, mostly in solitary confinement, under the State of Emergency of 1960. After her release she received a number of restrictive banning orders which confined her to her home in Soweto until her death on 13 March 1980.

Through her work, she embarked as a true female leader, combining the identities of an African, a woman, a mother and a worker. She highlighted how restrictions and racial segregation affected the African women, broke down the African family and denied a future to the African child. 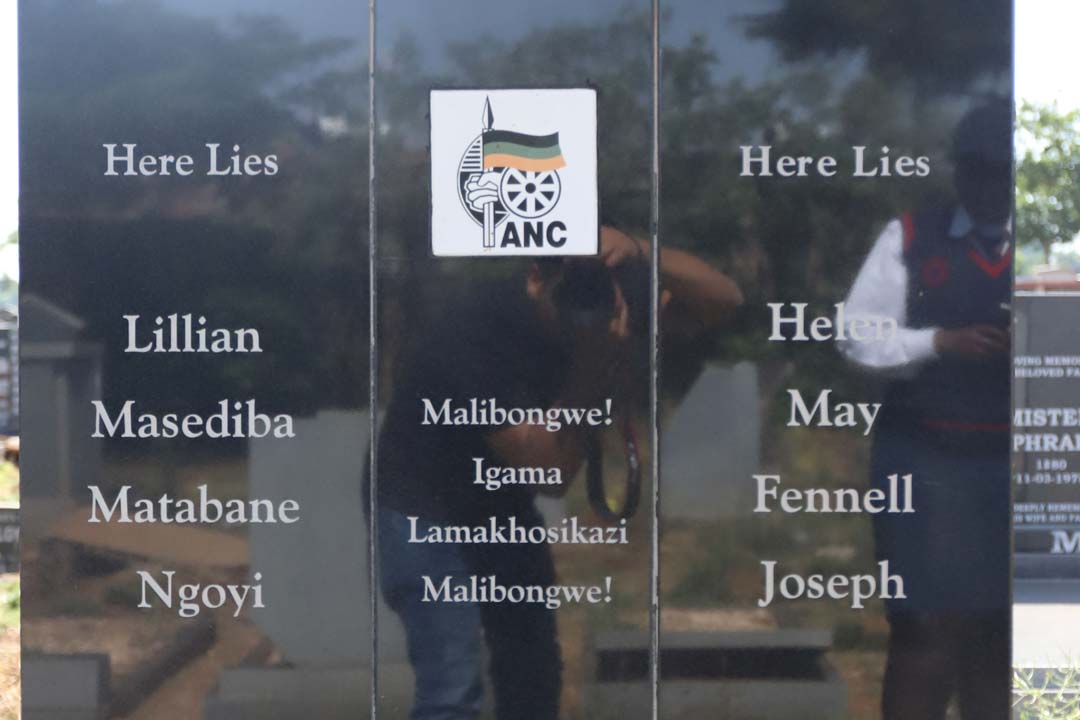 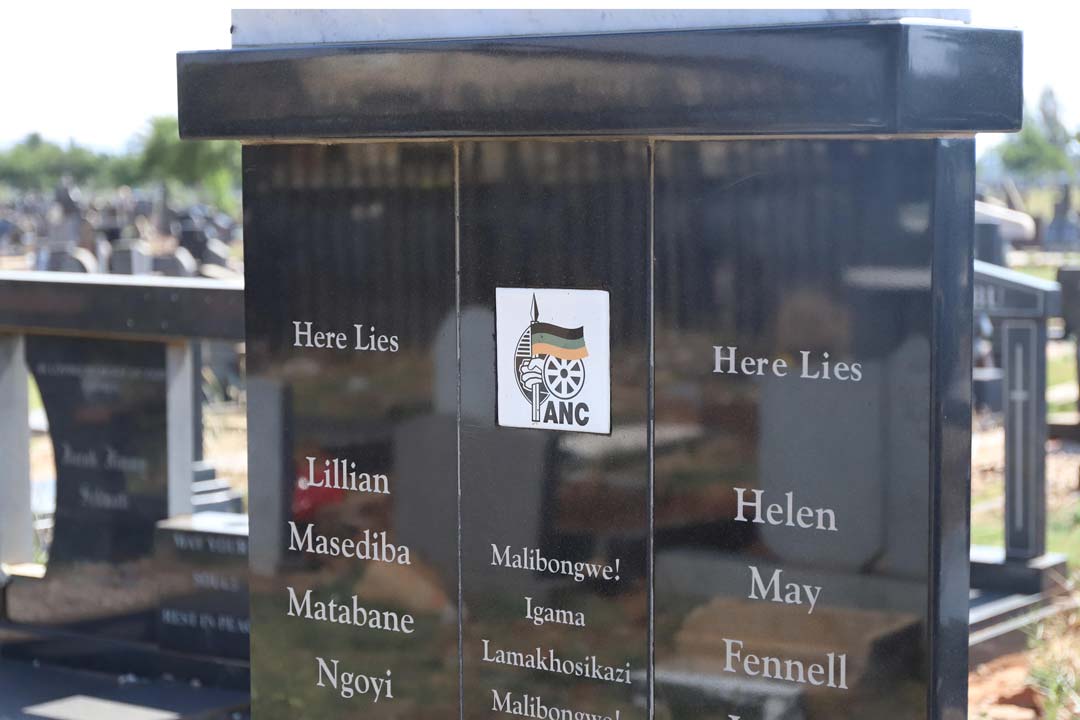 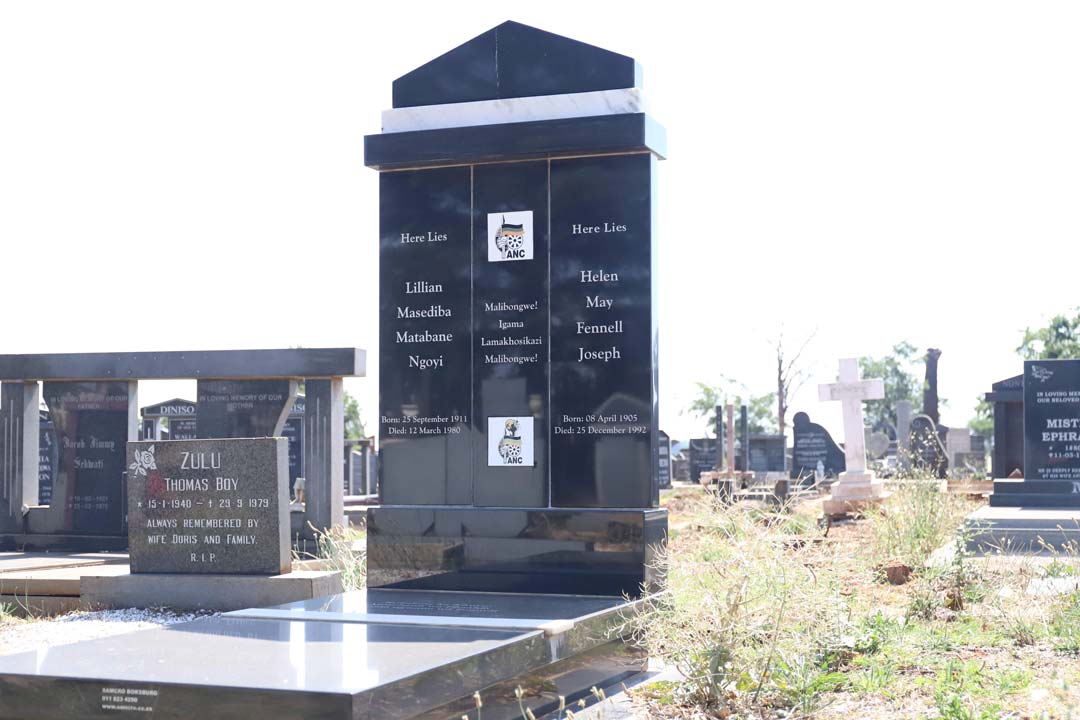 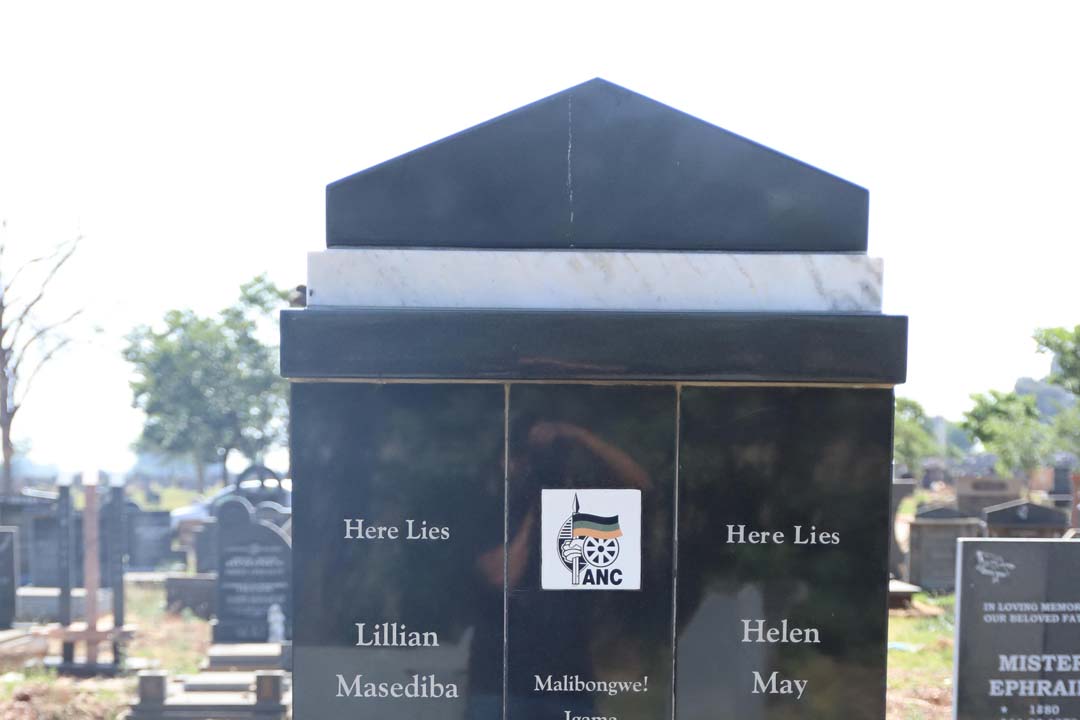 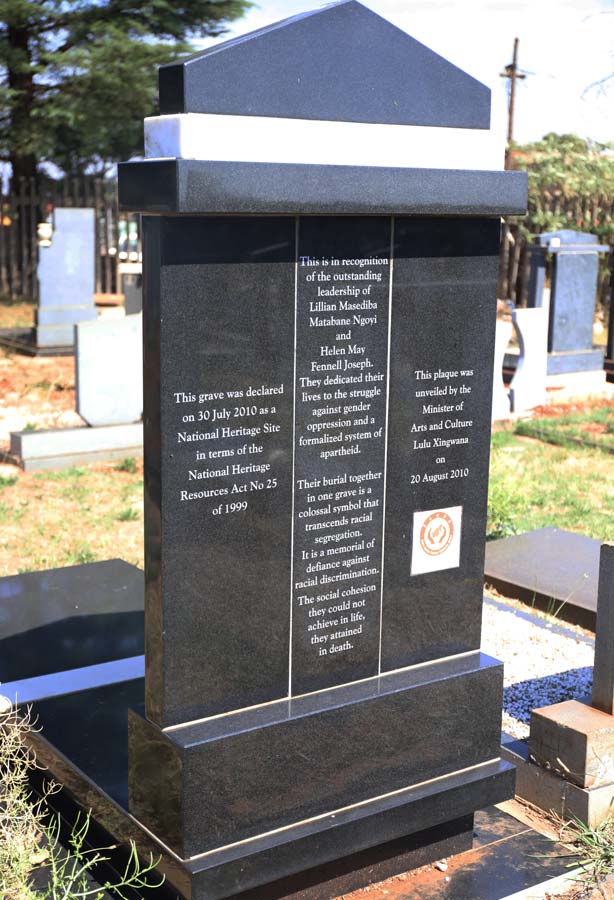 “This website stores cookies on your computer/device. These cookies are used to collect information about how you interact with our website and allow us to remember you. We use this information in order to improve and customize your browsing experience and for analytics and metrics about our visitors. Necessary cookies enable core functionality such as security, network management and accessibility. You may disable these/ change your cookie settings by changing your browser settings but this may affect how the website functions. To find out more about our use of cookies, please see our Privacy Policy.AcceptNoPrivacy policy