On 21 February 1917, the Liverpool-registered steamship Mendi sank after being involved in a collision in the English Channel, roughly 11 nautical miles south-west of the Isle of Wight. The collision occurred in thick fog, shortly before 5 am, when the Mendi was rammed between her bridge and her bow by another British vessel, the Darro.

At the time of her loss the Mendi was under charter to the British Ministry of Transport for government service as a troop transport and was carrying 823 black enlisted men and white officers of the 5th Battalion, South African Native Labour Corps (SANLC) from Cape Town to Le Harve in France where they were to serve behind the lines on the Western Front as non-combatant labourers

Such was the damage sustained by the Mendi that she sank in 20 minutes and within an hour of the collision 607 black servicemen, 9 of their white countrymen and 30 members of the Mendi’s crew were dead. Most of the SANLC members had no experience of the sea… 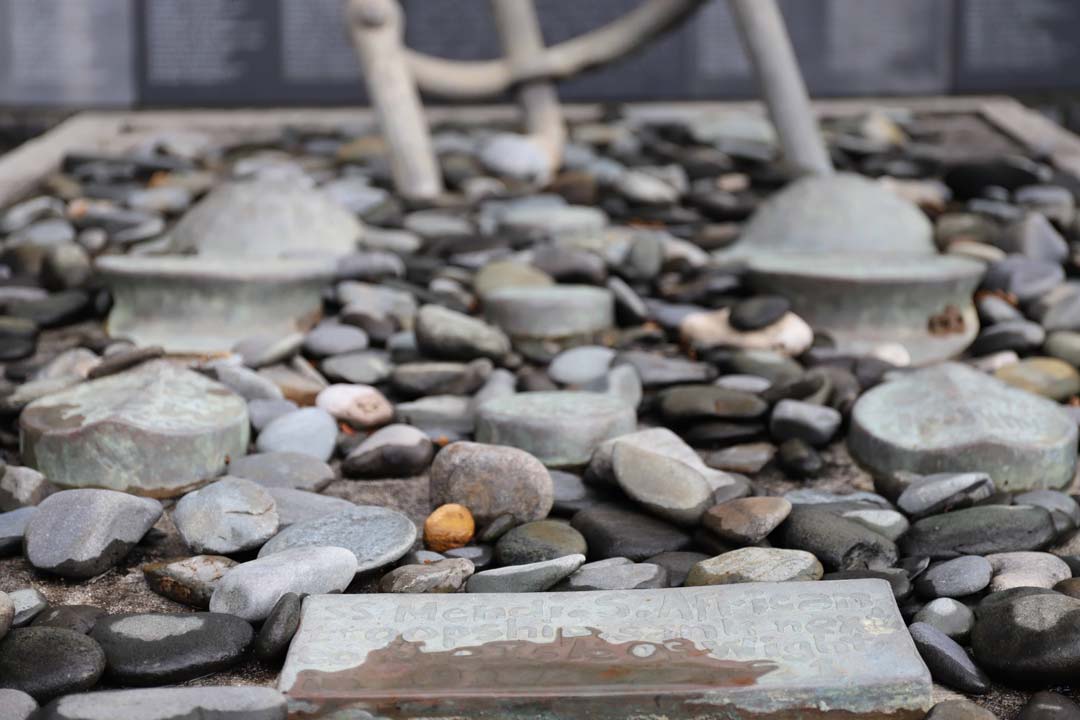 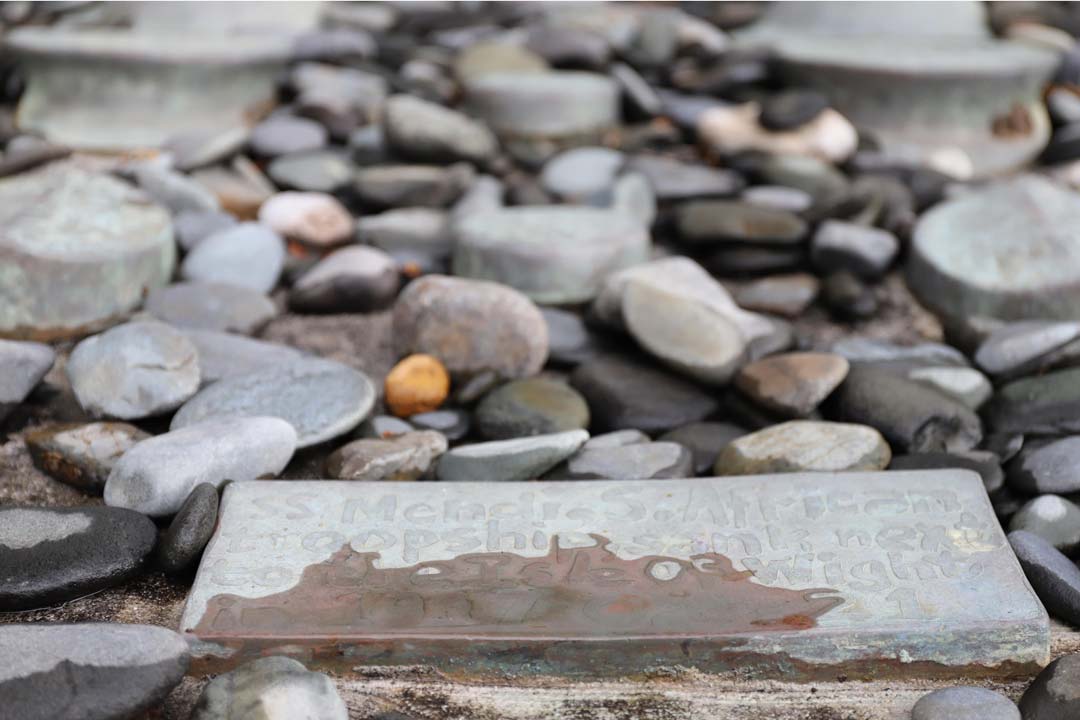 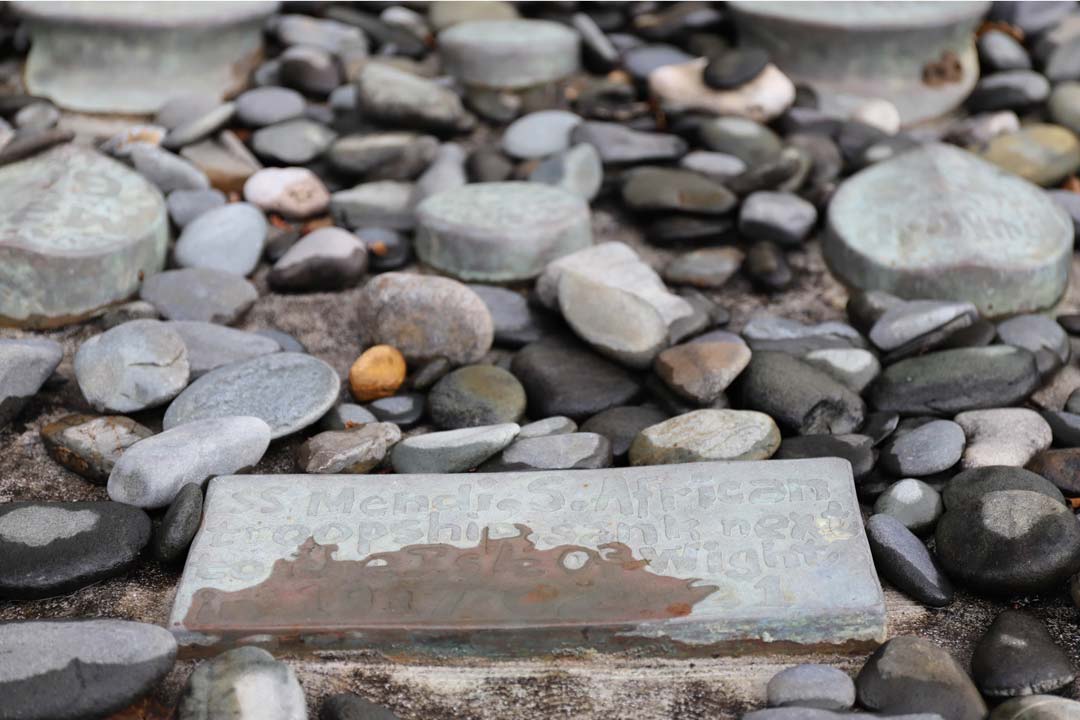 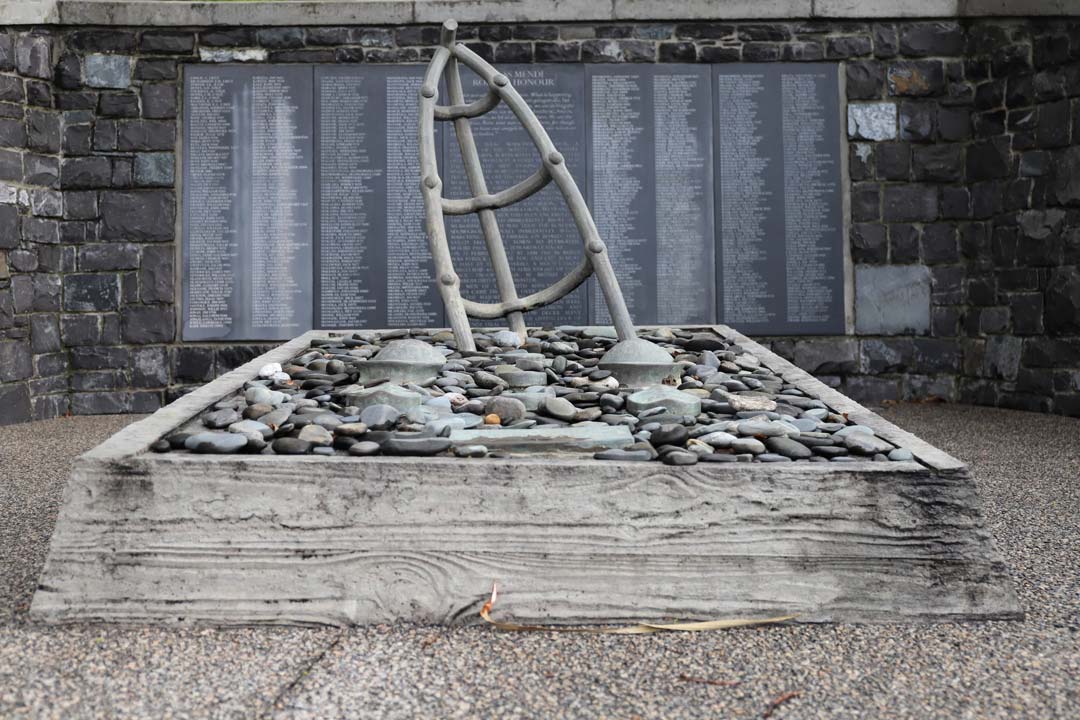 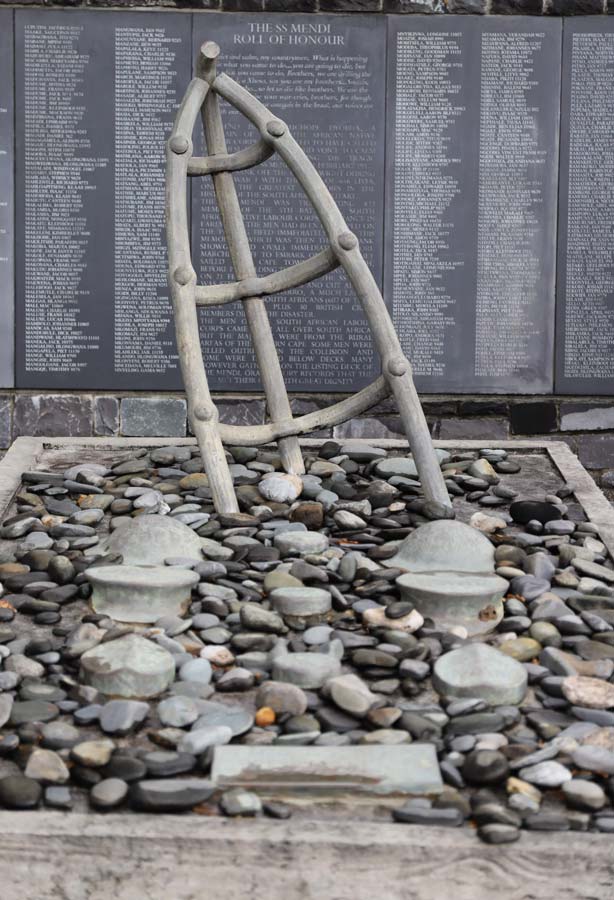